Beautiful and interesting walks can be found all across central and Greater London.

Getting to see what London has to offer is easy, especially if you walk: There's lots to explore and some great walks connecting them.

These seven routes form the Walk London Network, one of the largest walking networks of any city in the world. These routes are specifically designed to be easily accessible by public transport and you can walk as little or as far as you want by walking them in sections.

So, whether it's a place to feed the ducks, a stroll during your lunch hour or an energetic Sunday walk you're after, our quality walking routes have something for everyone.

You can download a map and written directions for each of the sections that make up the Walk London Network routes, or follow the routes step-by-step using the Go Jauntly walking app. 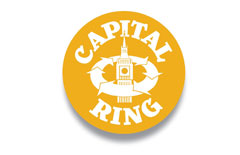 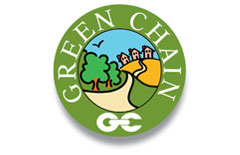 Green Chain
A network of straight and circular walks across South East London, the route takes in dozens of woods and parks, as well as the Thames Barrier and Crystal Palace. 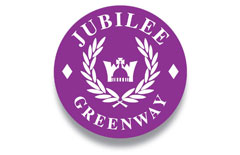 Jubilee Greenway
Celebrating the Queen's Diamond Jubilee, this path for walkers and cyclists links the Olympic and Paralympic Games venues, including the O2 Arena, Greenwich Park and the Serpentine. 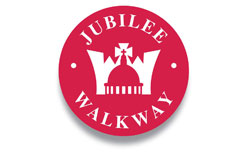 Jubilee Walkway
This route, created to celebrate the Queen's Silver Jubilee, encompasses London's most iconic landmarks, from St Paul's to Buckingham Palace, and includes Bloomsbury and the City on the way. 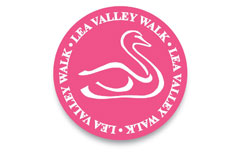 Lea Valley
A glimpse into Britain's industrial past, the path follows the 18 miles along the Lee Navigation towpath, from Waltham Abbey to the Thames at Limehouse Basin. 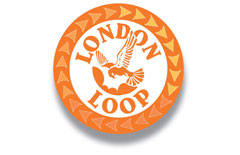 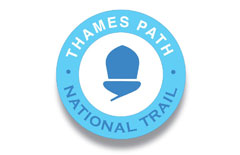 Thames Path
A 40-mile stretch of easy, level walking on both sides of the river, the path stretches from Hampton Court Palace through the heart of London to East India Dock.