Poems featured in Tube carriages have been a big hit with the public. Poems on the Underground celebrated its 35th anniversary in 2021. 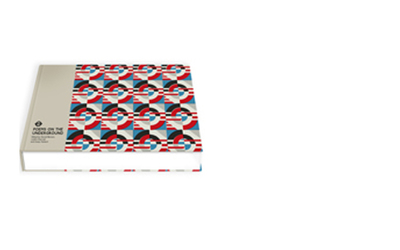 Our first set of poems for 2022 is now on trains.These poems are:

I belong to you
And, I am not afraid to say it
You belong to me.

I am a private owner, it could be said.
I wil not share you with the nation -
Nor collectivise you.

We will indulge in dangerous dissolution
And luxury and harmful intelligence
And sleep in our own skills
And go scented and unrepentant
To the airport at the end.

More information is available on the Poems on the Underground website.

Email any questions to poetry@tfl.gov.uk.